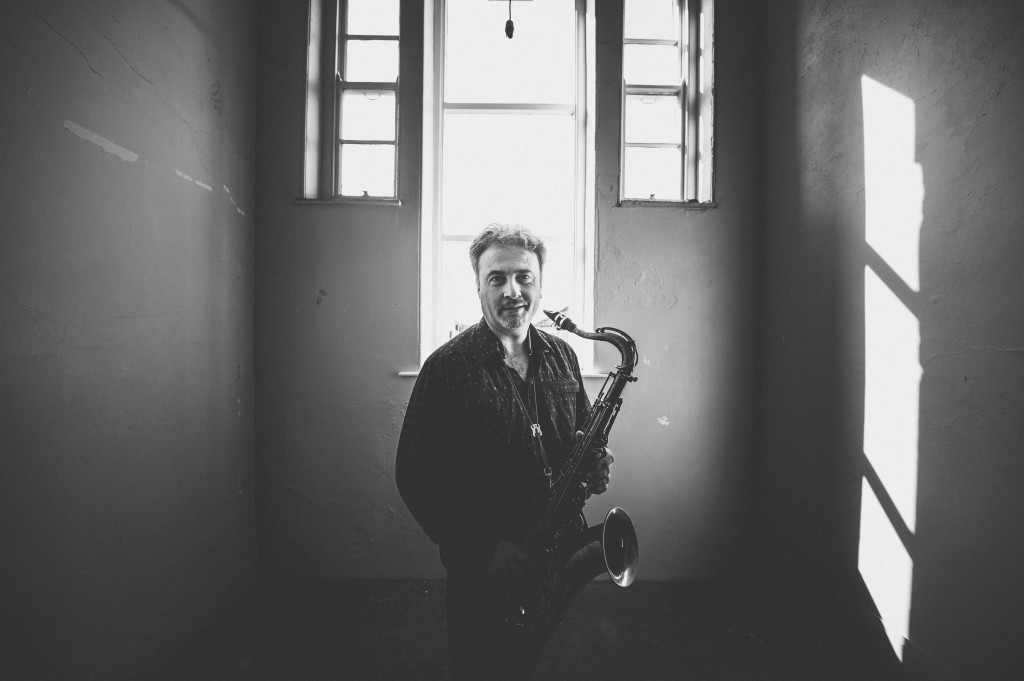 Thoughts from a Generation X

Slipping into the category of Generation X (rather than that of Baby-Boomer) by two years makes me feel kinda youthful when I reflect on it. Many of my musical colleagues are Generation X- types having been born before the 1980’s.

They are all teeming with life and creativity, we are contemporaries even if there are thirteen years or so between us.

I had this thought when reading that I had won one of the prestigious Paul Hamlyn Foundation Awards For Composers. Brilliant News indeed! I had first read of this foundation years earlier and the concern to support artists throughout their career and not exclusively focussing help on  those at the beginning of their journey.

The truth is that the rocky road, once you are into mortgages, kids, and an established presence, bears more responsibility and gravity than during the early years, it does not discount you of ever needing support . Jokes abound when one works alongside artists finally doing well in some of the worlds finest venues, such as “nice job, – I’ll meet you again on the way down!”.

There is that earthy observance of transitory  success, fortune and recognition, and like the rest of life, musicians find great ways of laughing about it, NOT that this joke has to be true, its just a way of keeping your equilibrium during the highs as well as the lows.

Most of us have seen lows recently that have tested our every atom of positivity. It has been so great, therefore,  to see some of my friends getting serious attention recently, sharing in the excitement of Abel Selaocoe having his own prom for example. For me the performing and composition are like my two hands,

so when I’m asked which one I prefer, well, I need both basically! The performance “hand” is  vibrantly social, the other filled with solitude, and for me thats where I can trip up and get over introvert, obsessive and need to have faith as the ideas slowly form with the upmost fragility.

This is why the composition award I have just been told about has got me writing this blog, as it is a very tangible sign that others have faith in you,  through the highs AND the lows, I’m greatly encouraged to remember that.

Looking at these two pictures makes me wonder about the two halves of ones brain. I write only with my left hand, but in every other respect I am either right handed, or slightly ambidextrous. I wonder if my left handed side is my introverted, composerly side?

My way of dealing with that apocalyptic feeling we got that fateful March was to arrange a series of studio Encounters; 45 min On Demand video concerts of jazz musicians who don’t regularly work together but form a band for the afternoon. No one was working live so it was a contribution toward ensemble jazz  that did not involve iphones as a way of recording the event! (The one we did with Abel Selaocoe used seven cameras and thirteen microphones).

I became involved in the Ivors Academy meetings hosted by Orphy Robinson OBE, which seeks to put jazz in the broader context, interfacing with others who have seen ( as we have now all seen) how revenue streams for artists, due to the streaming company business models, are geared only to the global pop elite.

My Encounters Series will hopefully continue but again, landing some business model with any kind of longevity makes playing Giant Steps in all keys look pretty easy! Please check out the series …..

So this award comes at a time when myself, like many artists, reemerge to blink in the light and try to pursue the best New Normal we dare dream of. I am filled with gratitude for this award,  and what my two hands will be doing amongst other things is:

DUOLOGY – a new set with my oldest musical companion Jason Rebello. The two live gigs this summer are

( on both of those dates I’ll incude a piece on the SOPRANINO SAXOPHONE. Yup its really small!)

and there is also a quintet date at the 606 club on the 28th August where guitarist Ant Law joins me on front line even though he’s too young to be in the Generation X club!

The Forever Seed – a new and evolving orchestral work for strings with the amazing Thom Gould as soloist. It also involves the Cimbalom, heard of that instrument? Very cool. There’ll be word on this later but the main body of the work was recorded in the iconic studio one, Abbey Road.