Oak Gable Studio is the central workstation for many of Tim’s projects, commissions, and ventures.

Being a founding member of Audio Network and having a long history in the industry, Tim has produced over 500 contrasted tracks for TV, film and radio, bringing in world class players and technical expertise.

The studio is designed to interface easily with distinguished studios such as Abbey Road, where many of the large ensemble tracks which have been produced at Oak Gable were recorded. 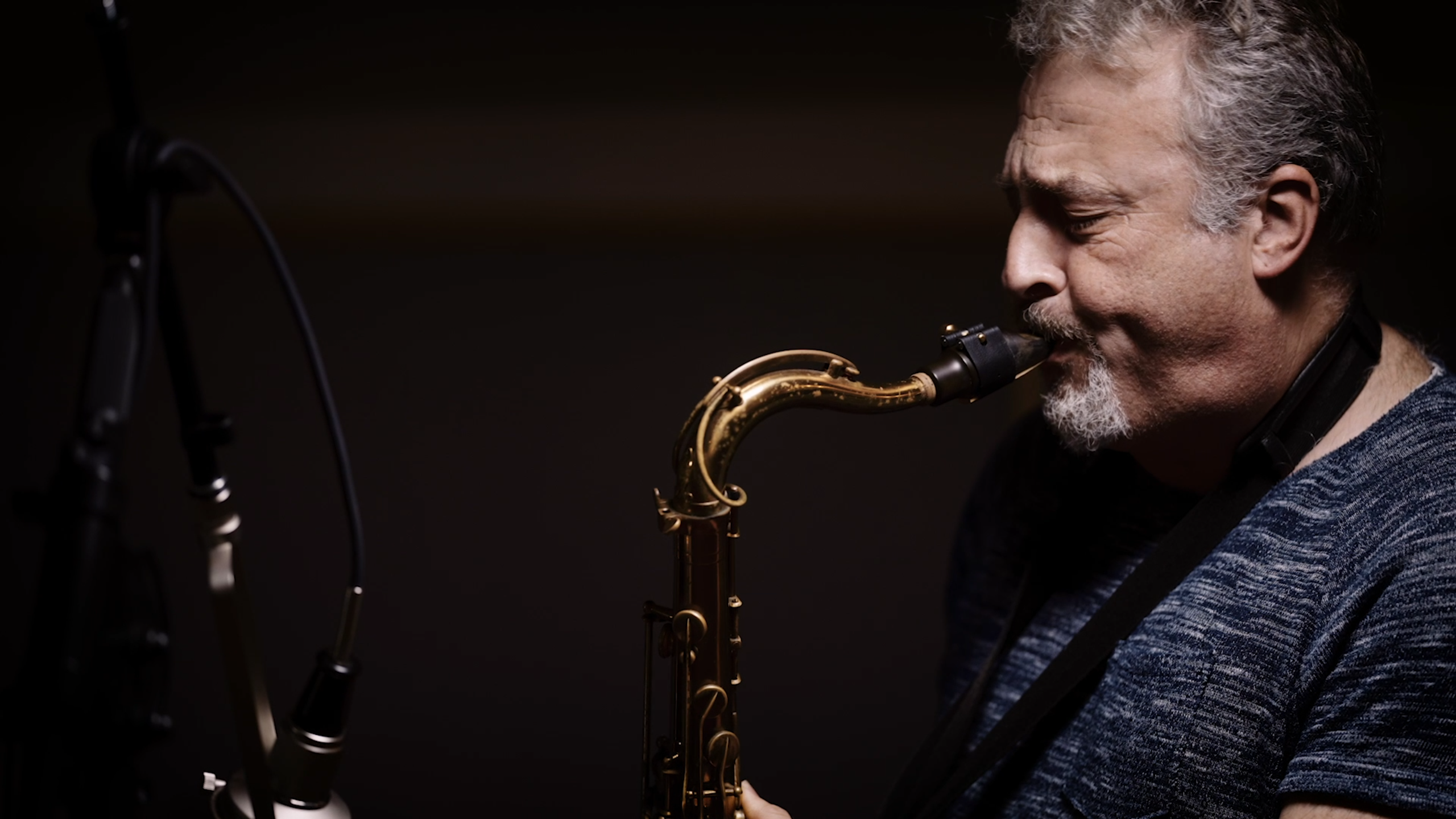 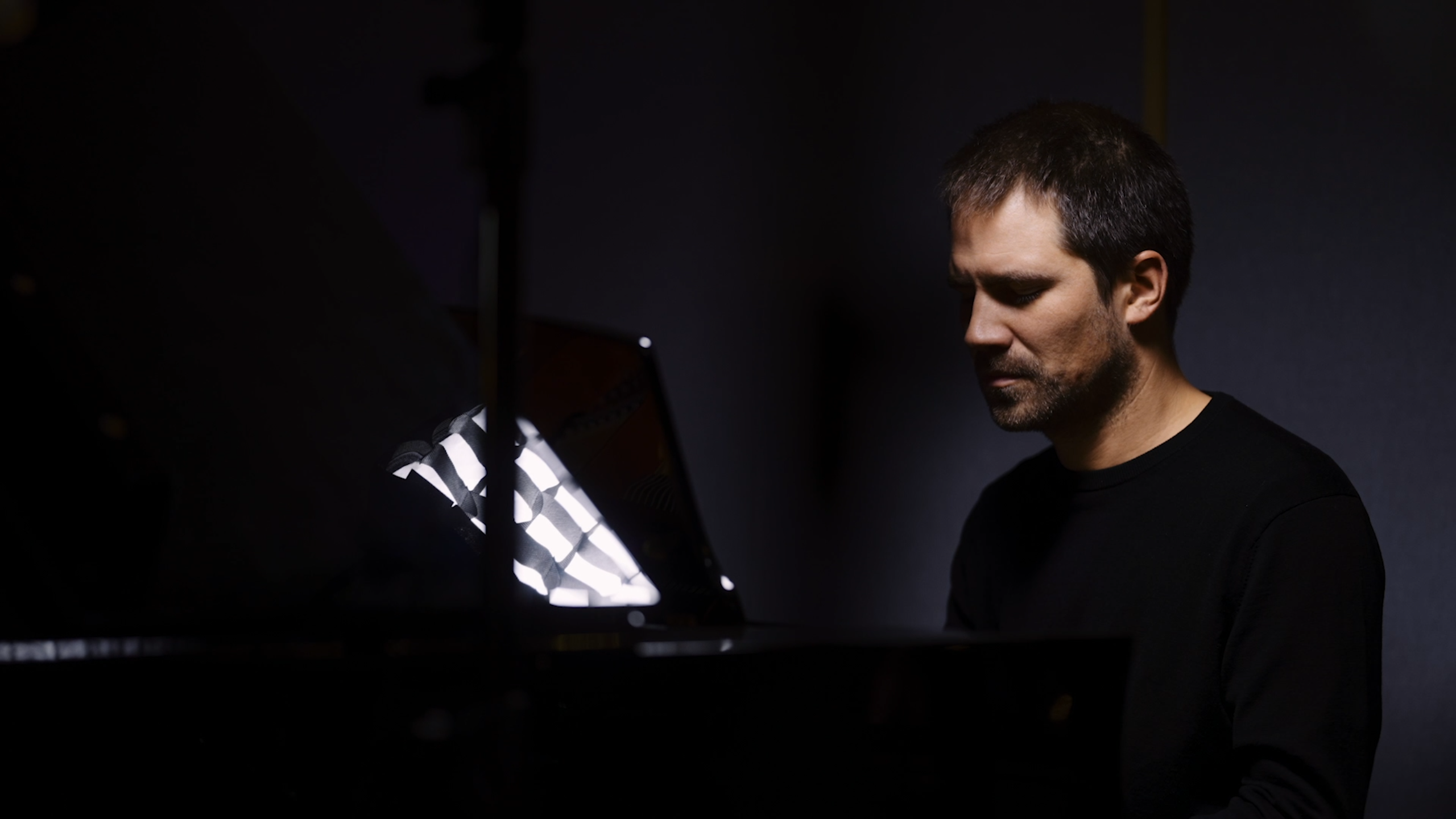 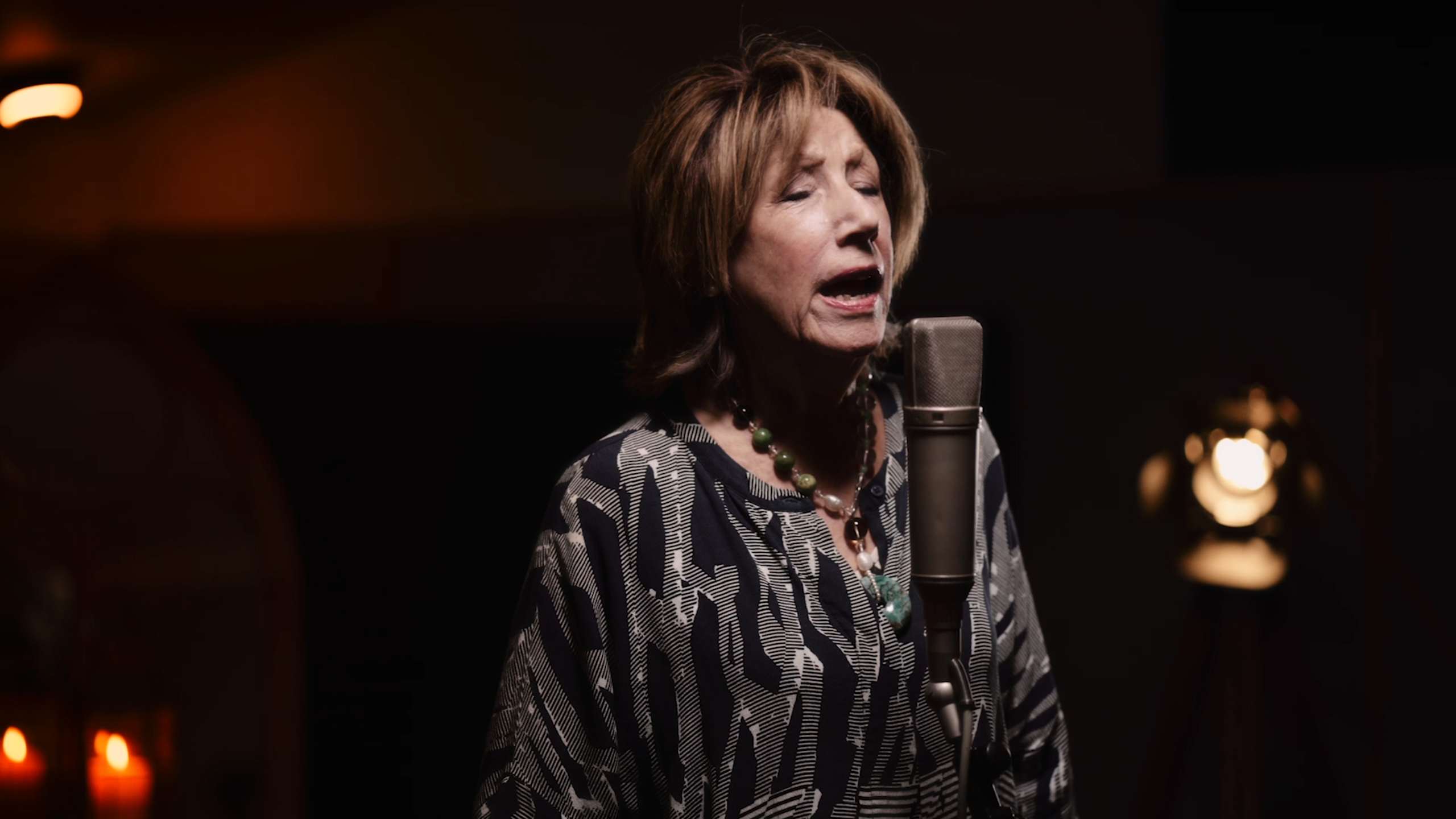 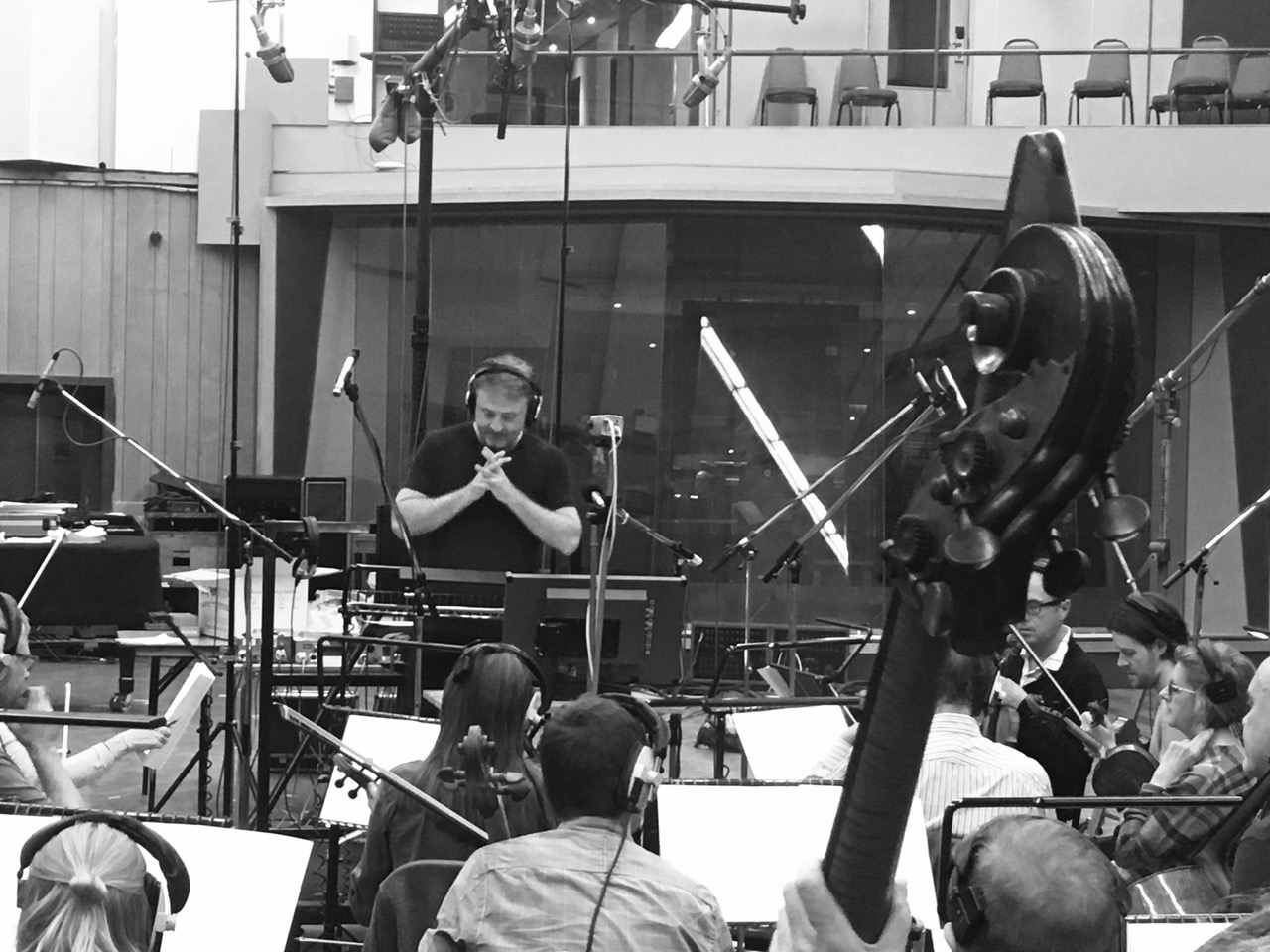 Here is a selection of samples from tracks designed specifically for music editor use, listed roughly by genre:

Thank you! Your submission has been received!
Oops! Something went wrong while submitting the form.